Hoshina Shuuji has a secret: He has a mysterious power that allows him to perceive the emotions of others.

One of Shuuji's classmates, Ayachi Nene, likewise has her own grave secret: She will randomly experience periods of strong arousal, something which she has no control over.

The two of them had nothing to do with one another beyond just being classmates, until one day, when Shuuji stumbled upon a scene that defied his wildest imaginations.

Following that one accident, two strangers became friends. They bonded with one another through their shared secrets, and from this, Shuuji came to learn about certain things.

That is, not only about the reason for Nene's random 'fits' where she gets uncontrollably aroused, but also about the existence of people called 'witches'----

Nene's secret actions as a 'witch', and the 'fits' she goes through because of that serving as the magnet, a junior, an upperclassman, and a transfer student all congregate together.

Shuuji's once normal life is thrown into chaos, and with that, a certain faint hope wells up inside of him:

"Maybe this will be the start of something new."

Nene is both attractive and sociable, making her well-known around school. However, due to her secret identity as a witch, she avoids spending time with others outside of school.

It isn't hard to imagine the difficulties she faces in everyday life dealing with that. It weighs on her mentally, and is the source of her frequent fits of self-loathing. 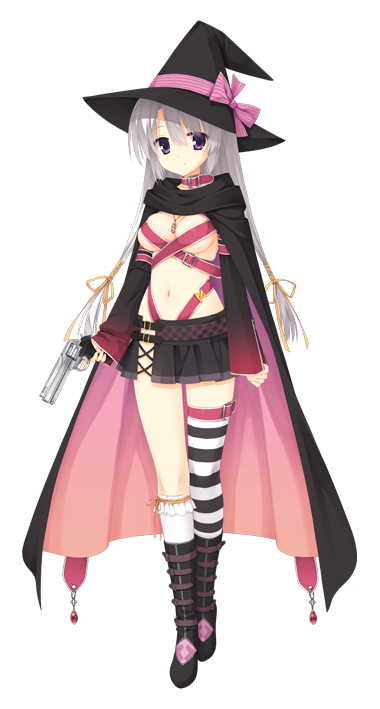 At first glance Meguru appears super flashy, and you'd think that she's one of those 'fake' girls, but those are merely the lasting effects from her reinventing her persona when she enrolled at Himematsu Academy.

In reality, she's a gamer, and she likes to play alone. Her personality is bright and cheerful, and she seems outgoing enough, but certain circumstances doomed her chances at making friends forever.

That ordeal keeps worrying her all the way into summer break, and past that, before she finally works up the courage to go to Shuuji and Nene for help.

Meguru's favorite game types are all mostly single-player ones, such as RPGs, otome games, and so on. 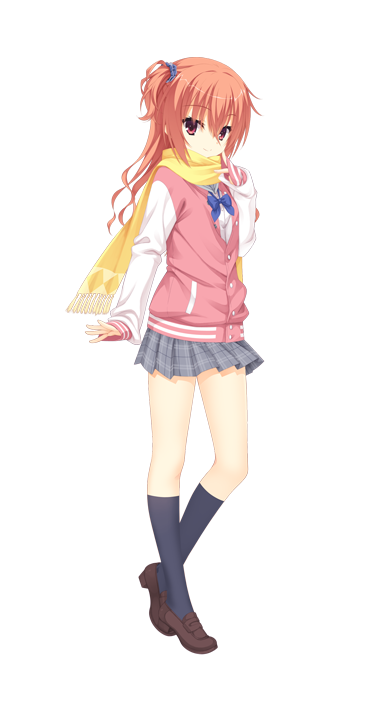 Tsumugi dresses as a guy, though it's obvious to anyone she's a girl. But just to clarify, crossdressing isn't her hobby or anything.

Similar to Nene's involuntary sexual arousal, it's the price of her contract which forces her to do so. Wearing girls' clothing causes her to feel sick. This really annoys Tsumugi, because she really likes wearing cute and girly clothing.

She and Nene eventually decide to join forces, and work together as fellow witches. 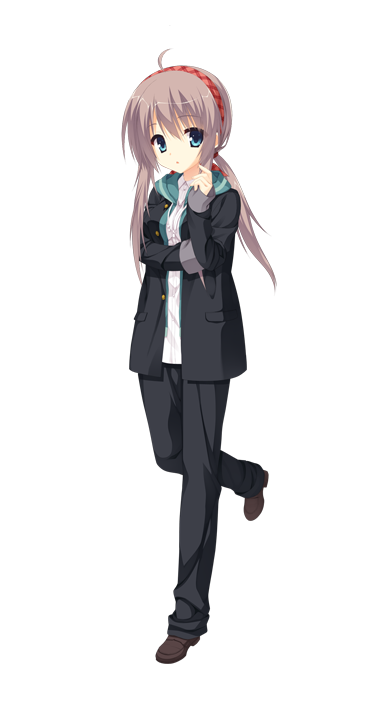 Touko is the current student council president of Himematsu Academy, and very well-liked by the student body.

Her looks coupled with her nice, curvy body make her quite popular among the boys. If Nene is the idol of the second-years, then Touko would be the idol of the third-years.

There's always a smile on her face, and she is kind to everyone and anyone. You could say she's pretty much the splitting image of perfection, with fans throughout school, but truthfully she has a fondness for teasing people.

She also carries out her roles as student council president exceptionally well, which has earned her the trust of most of the school's teachers.

She becomes friends with Shuuji and the others when she seeks out their help in a certain matter. 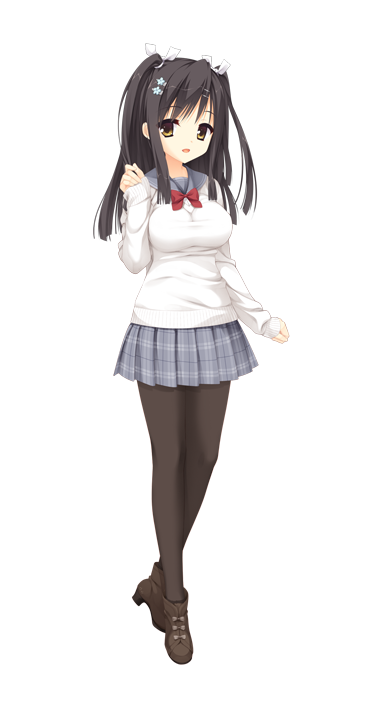 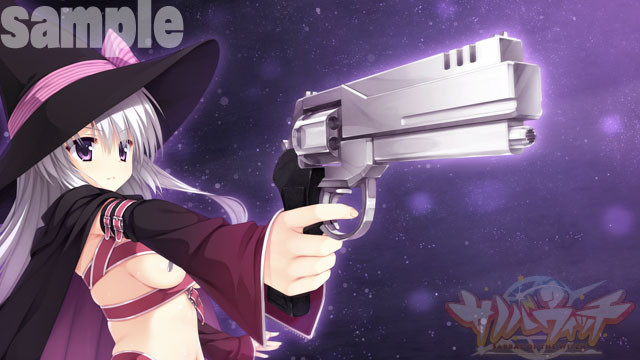 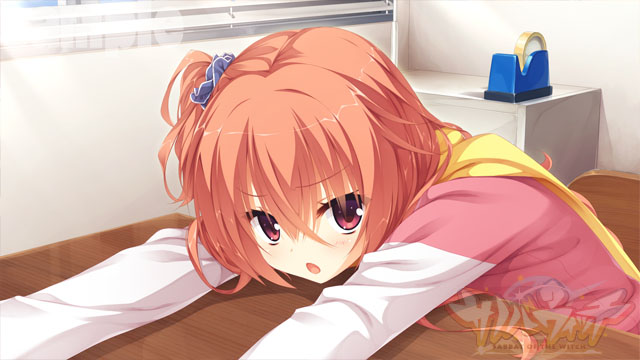 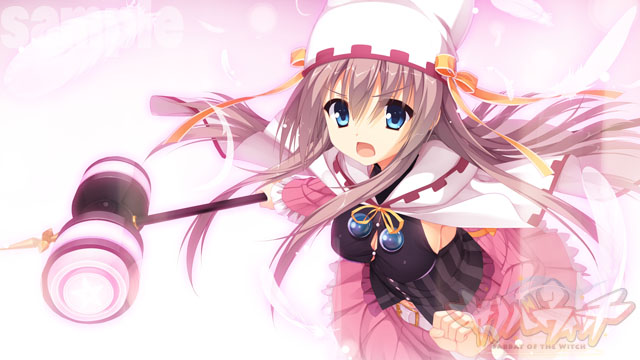 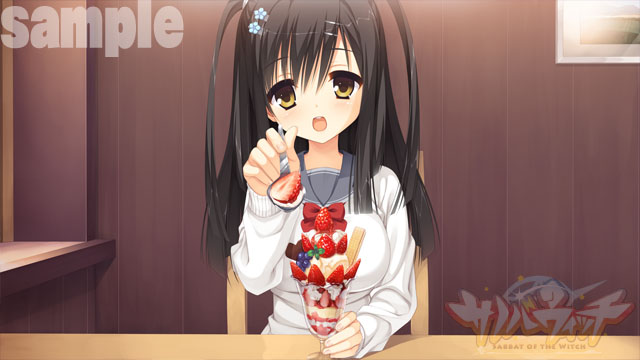 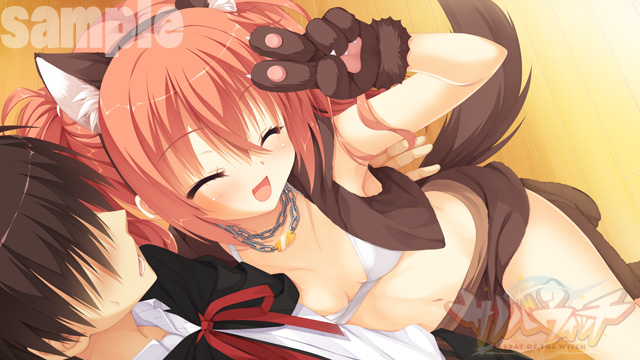 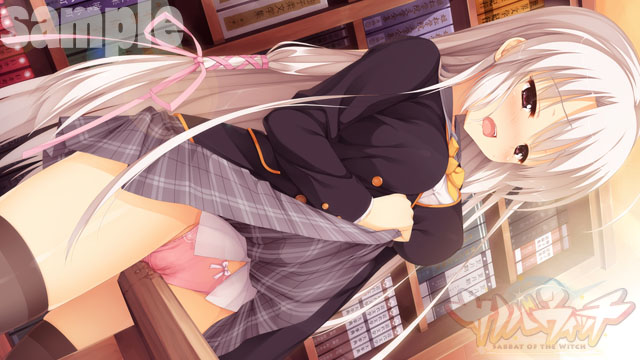 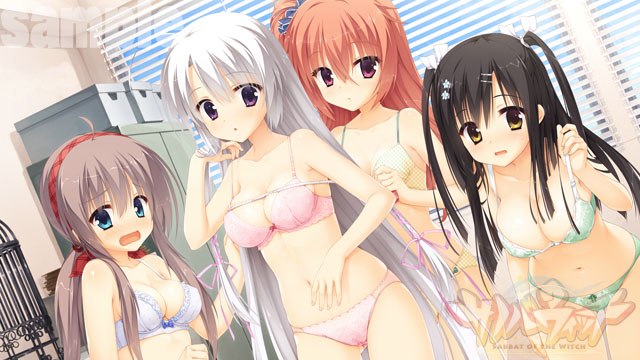 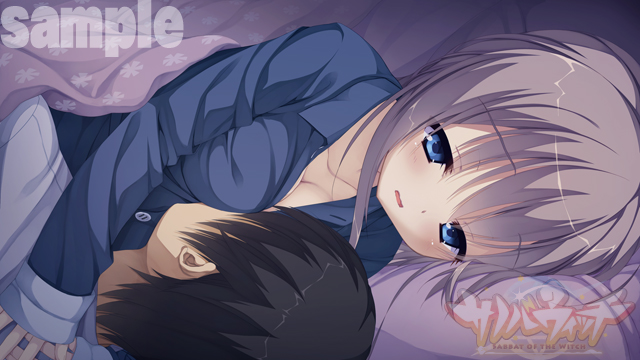 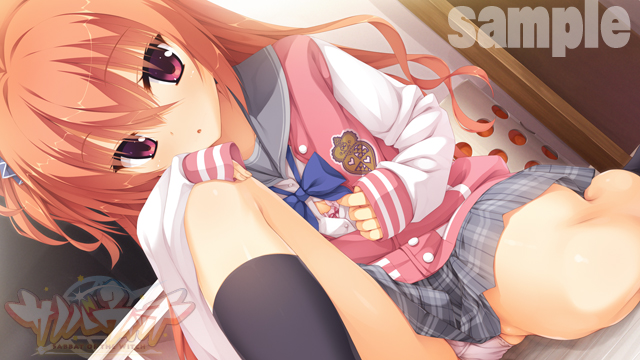 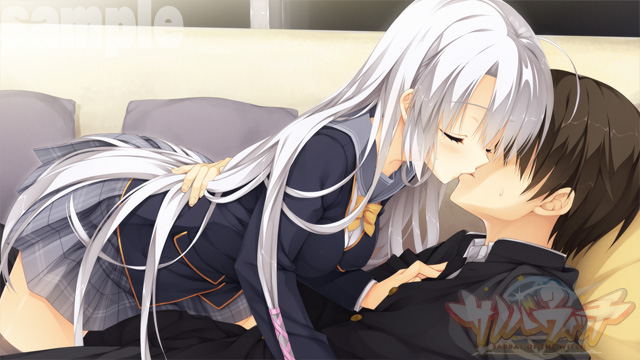 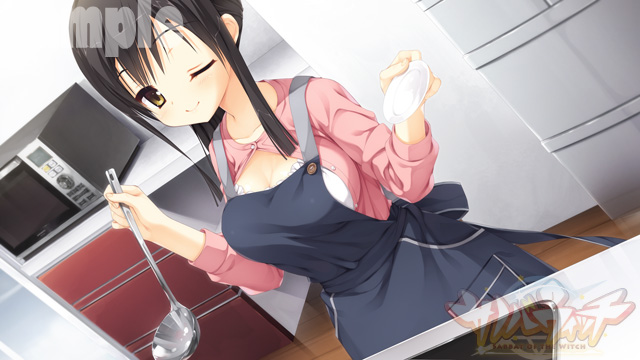 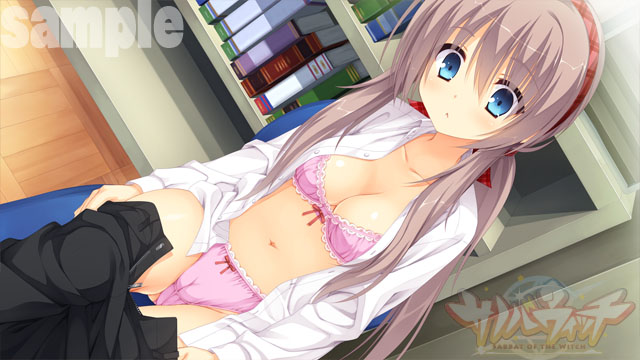 1. What versions of the game are going to be available?
A censored version is coming to Steam, and the x-rated version will be made available through our webstore and other platforms.

2. Uncensore Patch for Steam?
Yes. You'll be able to download the patch from our website for free.

3. Are H-CGs going to be mosaic-free?
Unfortunately there's nothing drawn beneath the mosaics, so it's not an option.